The Eternal Wanderers’ new album HOMELESS SOUL is released! It is available on Bandcamp, iTunes, GooglePlay, YouTube Music and other services.

The album represents the result of a three-year creative searching. One can find here both dynamic prog-rock and ethnic motives with sitar and djembe, jazz pulsation and symphonism, electronic soundscapes and powerful pop-rock. The story of the title song, echoing in some other tracks, is about a cataclysm that led to the destruction of the planet, with thousands of homeless souls thrown into cold, silent space without hope of ever finding shelter and peace.
The album includes a prologue and 9 tracks with a total duration of one hour.
More about the album>>>
Enjoy listening!
VK
Facebook
Twitter
Google+ 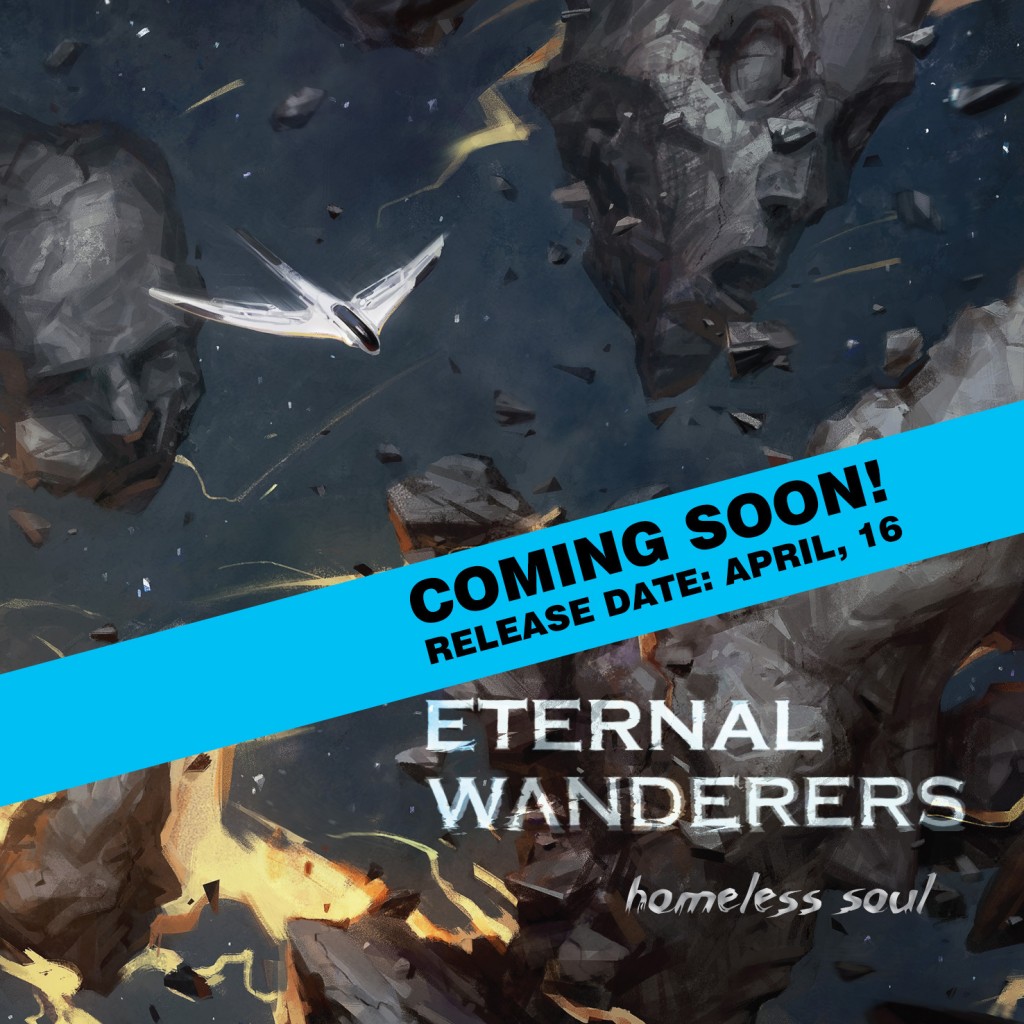